Update: ISRO has now opened a launch view gallery to view launches. This is a lot closer(~6kms away, the place I have described here is 11kms away) to the launchpads. However, for night launches, especially if you are interested in photography, I would recommend the place that I have described in this post. To enter the viewing gallery, you will have to register in this website.

During my college days, there was one launch that happened on a weekend. My friend and I decided to get as close as we could to Sriharikota to see the launch. ISRO, unlike NASA and SpaceX, does not have well established spots to see rocket launches from. So we googled SHAR and noticed that there was a roughly 20 kilometer long road connecting Sullurpet with the island of Sriharikota. Of this, there was a 10 km section that passed straight through the Pulicat lake. This is when it struck us. 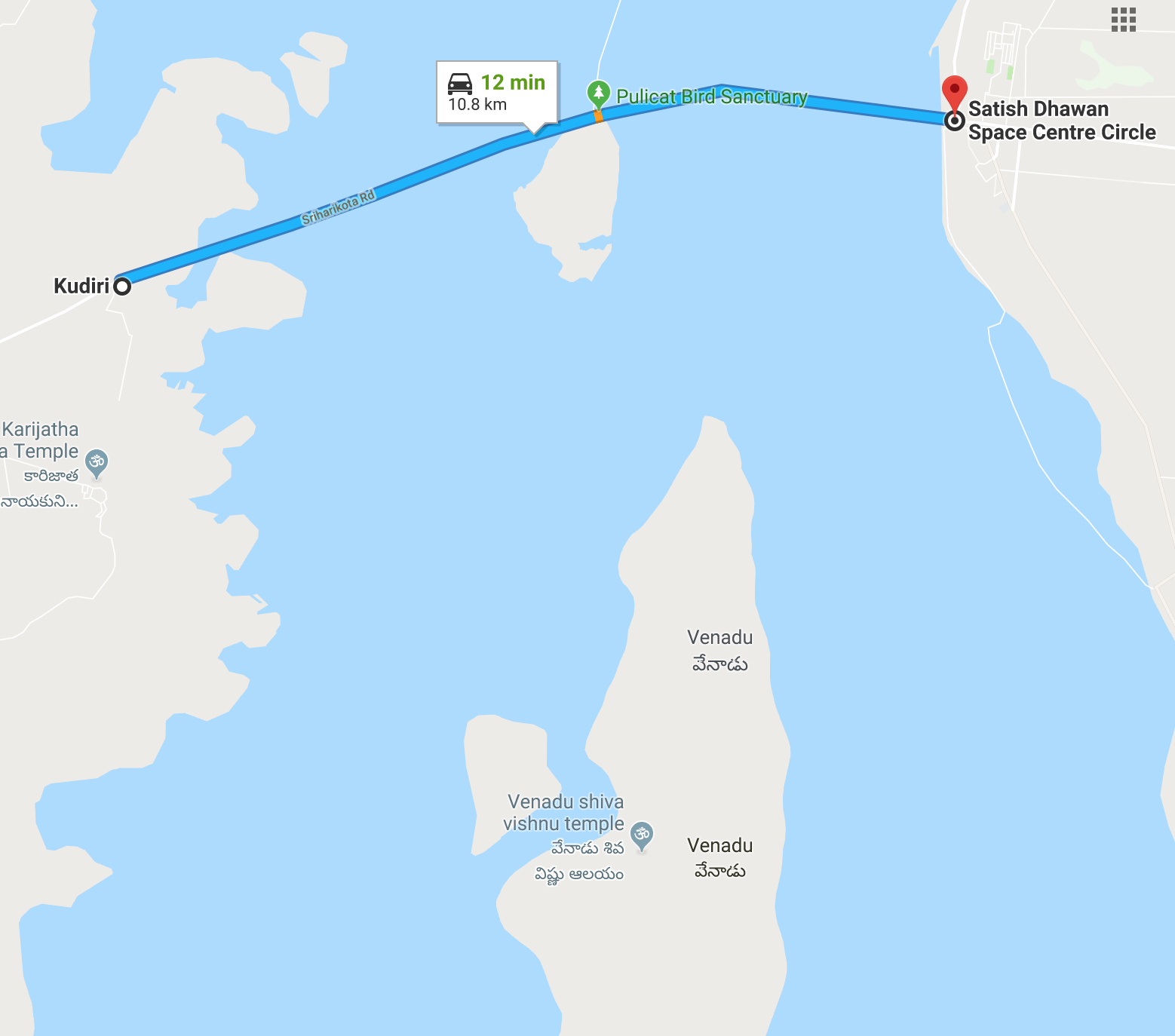 Bang in the middle is the Pulicate Bird Sanctuary office. It was highly unlikely that it would be out of bounds to outsiders just because there was a rocket launch happening. We also noticed that there was a huge island nearby that even had a small mud road leading to it. We hoped that if the bird sanctuary was not reachable due to security blocking it, we could just take a boat and reach the island to spot the launch.

On the day of the launch, we took a bus to Sullurpet. This town lies on the Chennai - Nellore National Highway so there are plenty of buses on this route all throughout the day(there's also a train that runs between Chennai and Sullurpet). After getting down in Sullurpet, we asked around for directions to Venadu, the island that we spotted near Sriharikota. Turns out, there are frequent buses from Sullurpet to there! Even if you are not able to get a bus, there are plenty of shared jeeps and autos plying on this route.

As soon as we reached the bird sanctuary office, there was a checkpost checking for permits to proceed on the SHAR road. However, since we were taking the road to Venad that is just before this checkpost, we had absolutely no issues!

Now that we were only about 11 kilometers from SHAR, we had to figure out where the launch pads were located. There is a significant tree growth on the island of Sriharikota and this makes spotting the launch pads difficult.

This is when I thanked the skills I learnt as a scout and used over the years in many of my treks. 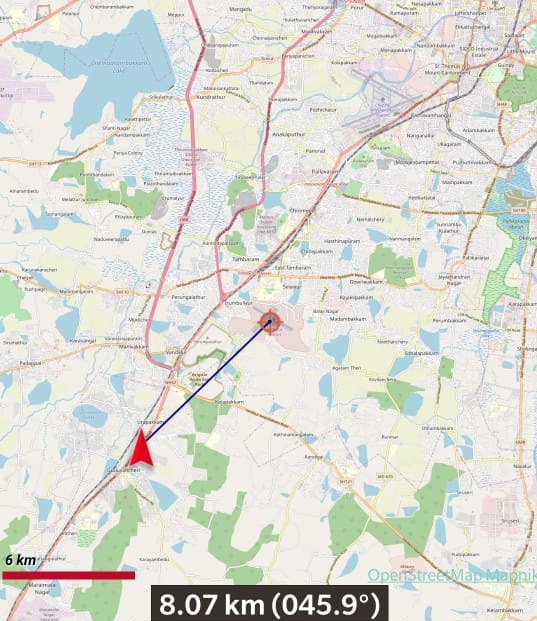 All we had to do after that was use a mobile compass to point to that bearing and wait. 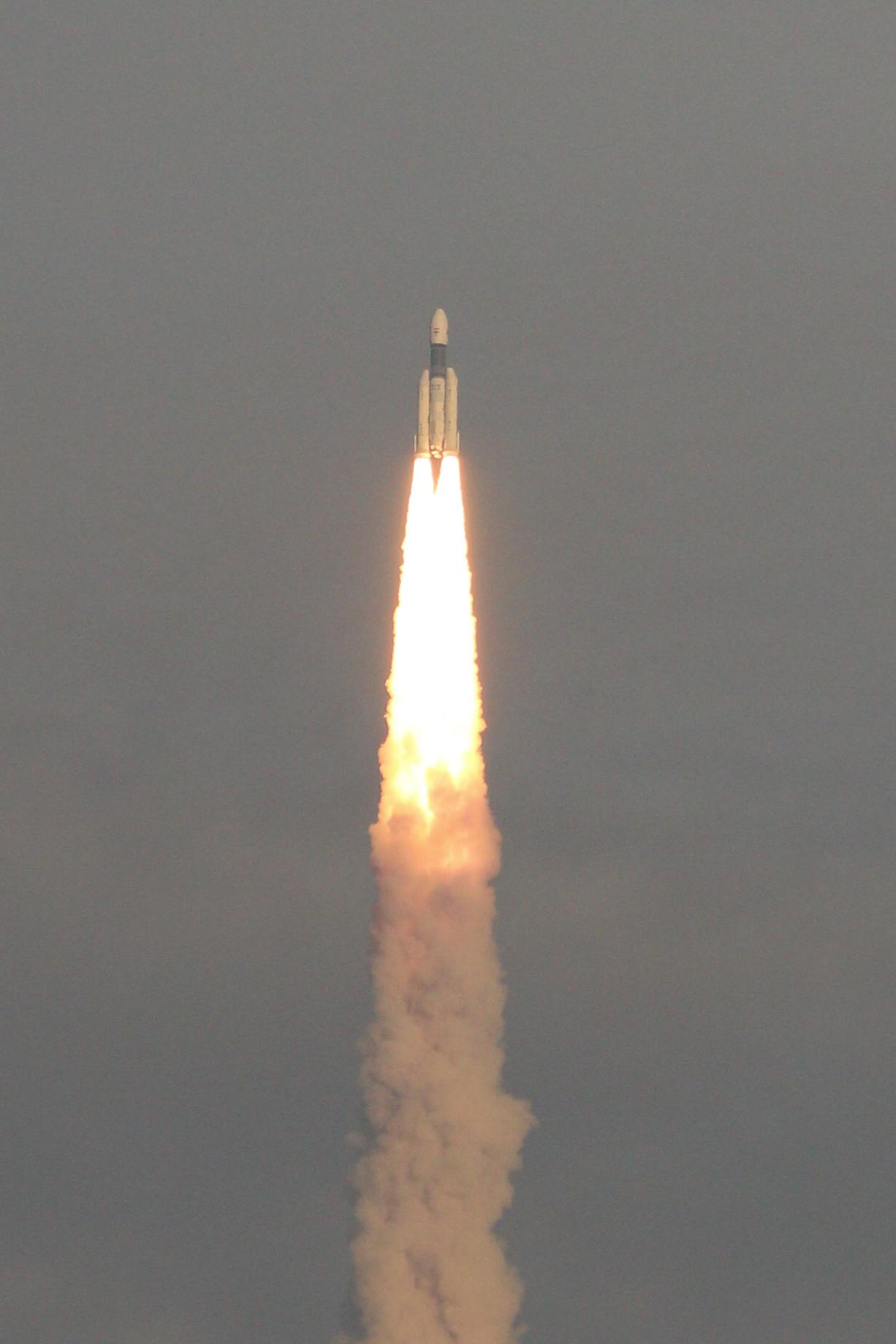 I have visited this place numerous times and seen the crowd gradually increase over the years. I was even invited to give an interview on a radio station about this!

Some of the best memories I have with this place are:

To make things easy, we wrote a small app to help Chennaites with spotting launches.